In 1950 Bildleverantörernas Förening (BLF) – Swedish Picture Suppliers Association was established as an association for ”suppliers and photographers whose activities include the selling of Swedish and foreign pictures for publication”, as it is stated in the statutes of BLF. To become a member the company must prove that they are serious. They must supply references and the company must have been in business for at least three years.

BLF_Fotograferna supports our members in legal matters regarding intellectual property. BLF is an official body to which a proposed measure is referred for consideration when changes in the law concerning the picture trade are considered. BLF supports members with marketing, we publish a yearly catalogue of our members witch are distributed in 17 000 copies. We give legal and technical advice to members.

Do you need a Swedish Photographer?

We can help you to get in touch we professional photographers (still och moving pictures) in any part of Sweden. You can search via the orange form on the left side. Choosing a BLF associated supplier guaranties an outstanding result.

The search function are currently only in Swedish. But here are some help;

BLF are member of Updig 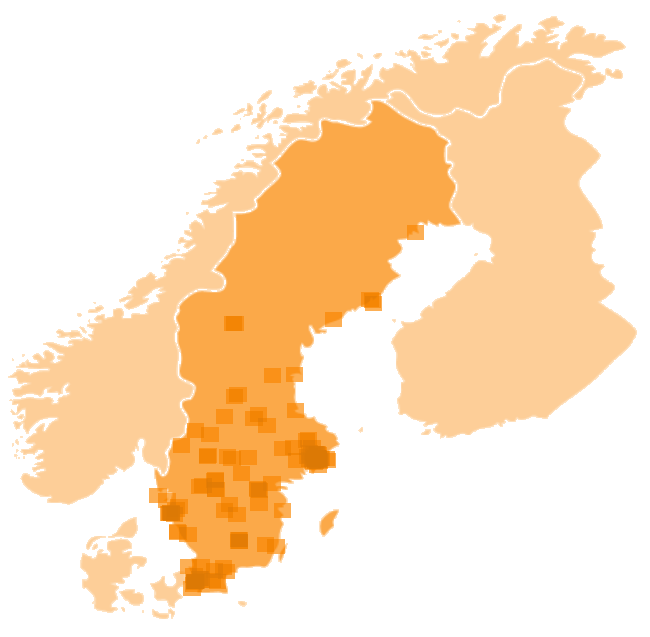